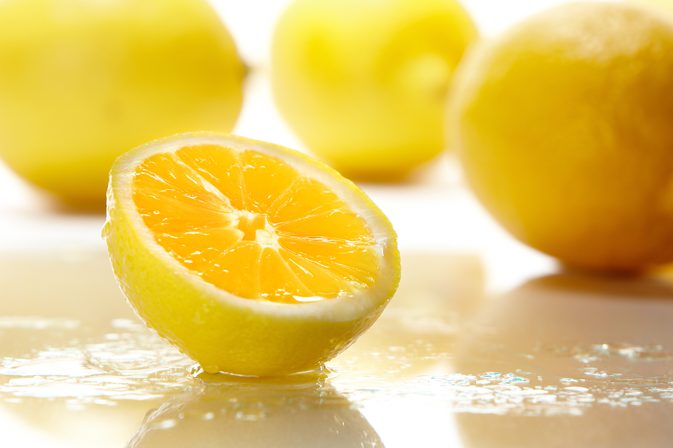 The Master Cleanse diet is a liquid diet used to detoxify the body and promote weight loss. Stanley Burroughs created it in 1941. He proclaimed that the liquid cleanse was a healthy and natural way to flush the body of deadly toxins, pesticides, and other impurities. It was originally intended to treat ulcers and act as a detox. The cleanse became popular again after Peter Glickman's book “Lose Weight, Have More Energy, and Be Happier in 10 Days” was published in 2004.

The Master Cleanse diet must be followed strictly over a three- to 10-day period. It’s broken up into three phases: Ease In, the Lemonade Diet, and Ease Out. The Ease-In section isn’t technically required, but it’s recommended as a way to prepare your body for the rest of the diet. This first phase is divided into three days: • Day 1: living foods, such as vegetables and whole grains • Day 2: soup broths and fruit and vegetable juices • Day 3: orange juice

The Lemonade Diet phase is the main component of the Master Cleanse. During this phase, you consume only a special “lemonade,” which is meant to be drunk six to 12 times per day, or whenever you’re hungry. The Master Cleanse lemonade is made up of: • 2 tbsp. of organic lemon juice that must be freshly squeezed • 2 tbsp. of organic grade B maple syrup (not imitation maple syrup, as it contains additives) • 1/10 tsp. of ground cayenne pepper • 10 oz. of filtered water

During the Lemonade Diet phase, you must also take either a nightly herbal laxative, which you can buy at a drug store, or a morning saltwater flush made up of water and sea salt. These are meant to induce daily bowel movements. The Ease-Out phase is essentially the Ease-In stage in reverse: • Day 1: orange juice • Day 2: soup broths and fruit and vegetable juices • Day 3: living foods Once the Master Cleanse has been completed, it's important to wait at least 60 days before going on another cleanse. The diet is also sometimes referred to as the Lemon Detox Diet or the Maple Syrup Diet.

The Promise The Master Cleanse Diet claims to help the body become healthier and more energized. Throughout the cleanse, toxins will naturally be removed from the body and weight will subsequently be lost. Pros and Cons Due to the low caloric intake, people will lose weight on the Master Cleanse Diet. However, the diet only includes 600 to 1,200 calories per day, which is well below the recommended 2,000 calories for an average adult. In addition to being extremely low in calories, the cleanse is deficient in vital nutrients, such as: • protein • carbohydrates • essential fats • fiber • vitamins • minerals

There’s also no scientific evidence supporting the claim that the cleanse helps to clear toxins out of the body. In fact, the body is designed to eliminate toxins on its own through the kidneys, liver, and lungs. This means people don’t necessarily need to go on cleanse diets to detoxify their bodies. Exercise isn’t mentioned as part of the Master Cleanse. However, doing physical activity would probably be very difficult on such a low-calorie diet. People often suffer the following while on the cleanse: • headaches • dizziness • diarrhea